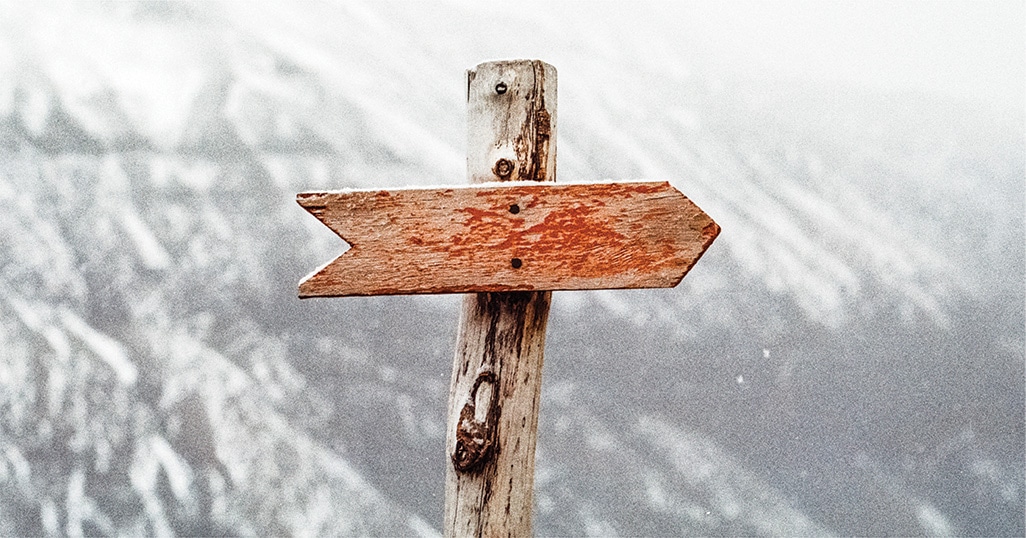 In our last blog, we explored the ways predictive analytics expand the use of Electronic Medical Records (EMRs) by using them to forecast trends that affect the health of both individual patients and whole communities. However, use of predictive analytics is only the beginning to gaining insights from the data contained in EMRs.

Cognitive analytics has opened new doors by enabling healthcare providers to use machine learning and natural language processing to further unlock the disease-fighting potentials of EMRs. These advanced insights serve as weapons in the war against cancer.

Why Cognitive Analytics Are Needed

According to IBM, each patient generates 1 million gigabytes of health data, the equivalent of 300 million books. Without the data storage capacity of IBM POWER solutions for healthcare, providers struggle to store and process these vast volumes of data.

Not only is the volume of medical data overwhelming, but most doctor’s notes and scans are unstructured within the system. The natural language processing enabled by cognitive analytics draws associations between textual references so conclusions can be drawn. Cognitive analytics also construes images taken from MRIs, colonoscopies, and other tools used to detect potential conditions, like cancerous tumors.

Gaining the Power of IBM Watson to Fight Cancer

Running EMRs on IBM POWER enables hospitals to harness the cognitive powers found in IBM’s Watson. EMR mogul, Epic, and the Mayo Clinic, are teaming up to use Watson’s cognitive capabilities to personalize patient care for chronic diseases like cancer. For example, Watson can be used to connect cancer patients to clinical trials and draw information from millions of patient records to make healthcare decisions.

Epic has 350 large medical organizations as its customer base. Watson makes it possible for these customers to exchange EMR data so they can get a fuller picture of treatment options for cancer patients. Epic’s partnership with Watson allowed them to appropriate 80 million medical records in a year’s time. Thanks to Watson’s cognitive powers, Epic helped the Mayo Clinic match 1 million cancer patients to 1,000 clinical trials.

Cancer treatments are not one-size-fits-all. When radiation and chemotherapy are failing, doctors need more information about the specific genetic mutation that causes a patient’s cancer. By running EMRs on IBM POWER to harness the cognitive abilities of Watson, doctors can use genomic data to customize cancer treatments. This approach gives new hope to patients with drug-resistant cancers.

Analyzing genomes requires a massive amount of processing power. An individual’s genome consists of more than 100 gigabytes of data. Only by mapping and understanding the significance of genomic sequences can decisions be made about the right drug combination to fight a specific cancer.

Time is also of the essence in battling cancer. With Watson, the DNA of cancer patients can be analyzed more quickly so the right treatments are found in time to fight the spread of the disease. Speed is key, especially when fighting aggressive cancers. Genomics are being used to find better treatments for a spectrum of cancers including lymphoma, pancreatic, ovarian, melanoma, brain, breast, lung, and colorectal cancers.

Be Part of the Cancer Moonshot

In 2016, the Obama Administration dedicated $1 billion to the National Cancer Moonshot Initiative, a program devoted to finding a cure for cancer. For 2017, $755 million has been earmarked for cancer research at the National Institutes of Health (NIH) and the Food and Drug Administration (FDA). These funds will support efforts to find vaccines for fighting cancer as well as spawn advancements in genomic analysis.

By running your EMRs on IBM POWER, you could be a participant in the development of effective treatments for cancer and other chronic diseases your patient population faces. IBM POWER8 meets the demands of the cognitive analytics needed to fight cancer by providing 4X the threads per core, 4X more bandwidth, and 4X the cache as x86 servers. For the healthcare industry’s plight in fighting disease, this means:

Peak Resources has the IBM expertise to help you take your EMRs to the next level with IBM POWER. We can guide you through the entire process from assessment and planning to implementation and support.