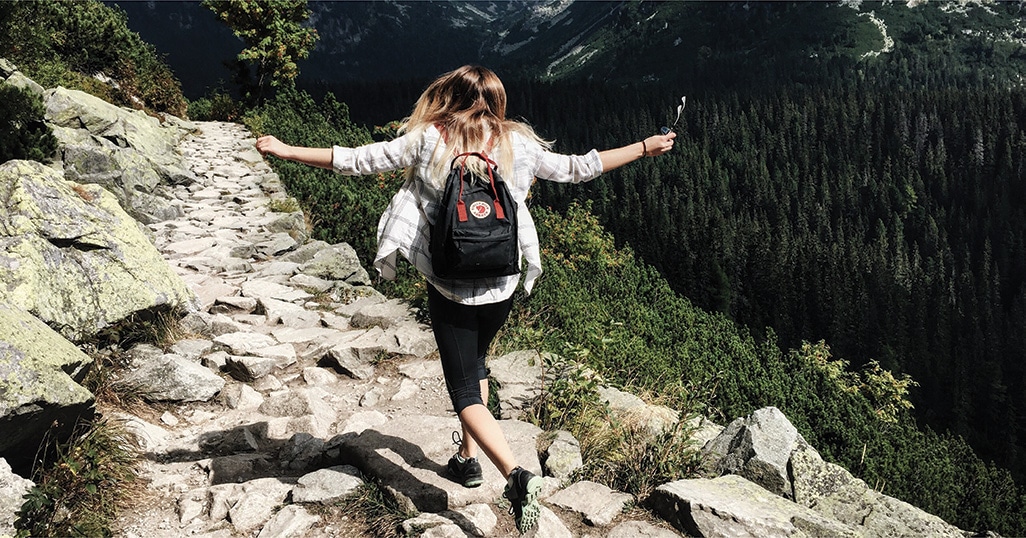 A couple of ground-breaking announcements from NetApp have been released thus far this spring and summer. These recent announcements have included details on the release of converged and hyperconverged systems that are built on the SolidFire flash technology, which NetApp acquired in early 2016. They also released ONTAP 9.2, which will be the focus of this article.

NetApp has changed up their updates release schedule. The company used to come out with a major release every 12 to 18 months. This was affecting their ability to be agile and deliver new features that their clients were asking for. So, to enable a more agile release schedule, NetApp has decided to release 2 major releases every year.

The non-LTS release comes with support for 1 year, while the LTS release has a typical support cap of 5 years. The company is doing that so clients have the option to adopt new technologies right away to be on the leading edge rather than wait for the LTS release 6 months away. They found that, typically, clients who want the latest and greatest features will install both releases soon after they come out anyway, so there is no lapse in support.

With that out of the way, let’s move on to the features.

Simplicity Is the Goal of ONTAP Engineers

A lot of companies use the term “simplicity” as a marketing buzzword. NetApp is trying to avoid that. They have been running ONTAP or Data ONTAP for decades. Over that time, NetApp has added a ton of new features and functionalities. Because ONTAP 9 was released a year ago, NetApp felt that it needed not only an updated look but also a change to its interface. Simply, they wanted to make the tool easier to use.

Here are some of the additions, beginning with performance improvement.

NetApp previously added I/O performance maximums to specific workloads. This was to ensure that a “bully” workload would not dominate the environment at the expense of other workloads’ performance. For ONTAP 9.2, NetApp went a step further and added quality of service (QoS) minimums.

When new workloads are provisioned, they are assigned to 1 of these groups. The use of QoS minimums is a deadline prioritization scheme to ensure that an application or workload never goes below the performance minimum.

Now when you combine QoS minimums with I/O maximums, you have more control and can fine-tune or optimize your specific environment. OnTap will also automate performance tuning based on real use experience. There is a great NetApp podcast that takes this discussion much deeper and offers a video demonstration.

Another area where NetApp focused was location options for specific workloads. Traditionally, the storage engineer had to manually direct workloads to their appropriate storage technology. They had to tell the application whether it had flash only or if access to a tiered storage system was available. With Balanced Placement, the system does that for you. You simply pick which performance you want for a given application and ONTAP decides where to put it.

These features are meant to deliver improved workload performance while also simplifying the management and provisioning of storage.

NetApp has had inline deduplication for a while. However, it had been limited to data stored on a single FlexVol volume. That meant if you had 2 copies of a 10MB image on the same volume, just 1 of those 10MB files would be kept and the other file would simply serve as a pointer to the original file that is only a few hundred kilobytes which eliminates 10MB of storage required. But if you have that same image on 6 different FlexVol volumes, you would have 6 full copies of the file for a total of 60MB.

Not anymore. ONTAP 9.2 brings Aggregate Inline Deduplication which allows the system to dedup data across multiple volumes. In the example above, you would free up ~50MB worth of storage. This can have an immediate reduction in the overall amount of storage required.

With ONTAP 9.1, NetApp announced volume-level encryption. This allowed you to encrypt data at the volume level instead of on the individual disks. ONTAP 9.2 brings that same capability to full FlexGroups volumes as a way to simplify encryption management.

NetApp is trying to simplify your cloud deployments. They added FabricPools to ONTAP 9.2 to help accomplish this. FabricPools helps you manage your inactive data by automatically tiering it to cheaper, cloud storage and removing it from your more expensive flash systems. NetApp believes that, with this addition, typical enterprise customers could reduce their overall storage costs by as much as 40%.

ONTAP 9.2 is Phase 1 for FabricPools. Right now, you can set up public cloud targets, such as AWS and Azure, or private clouds using StorageGRID. The data that is tiered inactive primary snapshot copies and secondary systems. During Phase 2, they plan to add inactive production data with additional cloud targets available.

ONTAP Select is NetApp’s software defined storage (SDS) solution. ONTAP Select allows you to take third-party, commodity hardware and present the volume to an ONTAP controller if you are running VMware vSphere. NetApp expanded the amount of hardware they support. In previous versions, ONTAP Select was only available for direct-attached storage.

Other Improvements in ONTAP 9.2

With NetApp’s new, aggressive ONTAP update schedule, they are bringing innovation to their users quicker and with forecastable frequency.

Be sure to sign up for our blog so you don’t miss out the latest in technology news and releases.