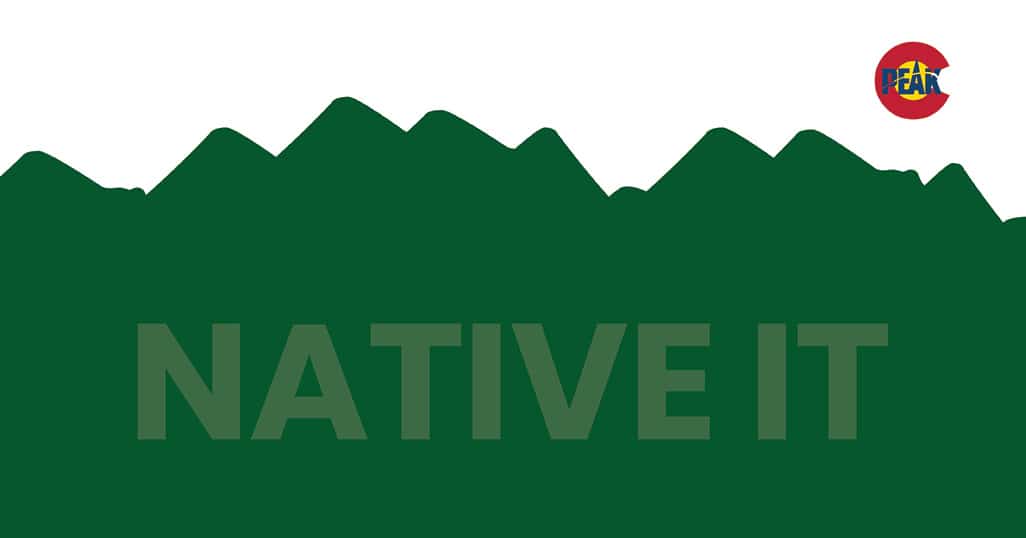 We wrote about changes to NetApp’s ONTAP release schedule in our 9.2 BLOG, discussing Long-Term Releases (LTS) vs Non-Long-Term Releases (non-LTS). The spring version release ends with an even number (9.2,9.4) and is what NetApp called a NON-LTS release. These only carried support for 1 year. The fall version releases ending with an odd number (9.1, 9.3, 9.5) were LTS and supported for 5 years. Many customers were waiting to upgrade to LTS, or confused with which version they should choose. Well, starting in ONTAP 9.6, NetApp has scratched the NON-LTS! Going forward, every system will have LTS for 3 years, and limited support for the following 2 years! Thank you, NetApp!

Aggregate Inline Deduplication was a feature added in 9.2, allowing ONTAP to perform dedupe across multiple volumes inside an aggregate. This has the potential to save large amounts of capacity depending on the type of data, if there are multiple copies of files or data blocks. So what if you are leveraging NetApp Volume Encryption (NVE) across all your volumes within the aggregate? This pretty much defeated the purpose of using aggregate deduplication, as each NVE volume within the aggregate is encrypted with its own key, masking the data and making it impossible for aggregate deduplication to locate similar blocks of data across volumes.

Starting in ONTAP 9.6, NetApp has included a new feature called NetApp Aggregate Encryption (NAE), which assigns keys at the aggregate level, hence encrypting all volumes within the aggregate. This not only simplifies encryption management, as there are less objects to manage, it also allows volumes to be encrypted and deduplicated at the aggregate level. Even better, if you are using a KMIP server to store the encryption keys, ONTAP will automatically send the key to the KMIP server once a volume is encrypted.

A new tiering policy, “ALL,” is now available, which allows all data written to the volume to be moved to the cloud. (The “Backup” Policy is no longer supported.) The Volume Performance tab in Systems Manger 9.6 now also displays cloud read/write operations and latency, which is a glimpse of NetApp’s continuing integration into simplifying the use of the cloud.

In 9.5, NetApp introduced SnapMirror Synchronous (SM-S) to the CDOT family. This initially only supported SAN protocols and NFSv3. NetApp has now added support for NFSv4, SMB 2/3, and mixed NFSv3/SMB volumes.

Encrypting SnapMirror data in-transit has been one of the final features missing since 7-Mode. In 9.6, new volume replication relationships will be encrypted by default prior to leaving the source array and decrypted at the SnapMirror destination.

Starting in 9.6, a Flexgroup volume can be easily renamed. Prior to this, a new volume had to be created and data migrated to it. The volume size can now also be reduced using system manager or the CLI, without touching the member volumes. Also new with FlexGroups in 9.6 is the support of SMB Continuous Availability. This will help reduce disruption in SMB environments, which is very important for business critical workloads running on SMB, such MS SQL and Hyper-V.

As many of us are aware, NetApp’s default block size is 4K. This works well for most environments, and the added compaction feature helped improved overall storage efficiency on the system. New in 9.6, NetApp is now supporting an optional 512-byte block size for NVMe Volumes. This will work well with VMWare VMFS, which natively uses a 512-byte block. A block size parameter has been added and storage engineers can now choose to stay with the default 4K size, or optionally set the 512-byte block size. Corresponding APIs now support both values as well.

If you have a career in IT, I’m sure you are used to tech companies changing the name of their products. It keeps us all on our toes! NetApp is no exception and has made a couple changes of their own. OnCommand System Manager is being renamed to ONTAP System Manager. OnCommand Unified Manager is now being called Active IQ Unified Manager. NetApp states you may still see both the new and old names in documentation while the transition is being made. These name changes will be reflected in ONTAP 9.6 and Active IQ Unified Manager 9.6.

The new version of System Manager has a redesigned dashboard, which includes a network topology view and is based on REST APIs. NetApp states will provide a preview of the next generation of simplicity in managing your storage system and a view into all aspects of your storage system.

NetApp announced a new mid-range A320 end-to-end NVMe system, which run ONTAP 9.6. This is a high bandwidth system that supports 100GB Ethernet and/or 32GB FC (10/25/40 GBE and 8/16GB FC are supported as well). It’s a compact 2U system and brings along a new 2U NS224 NVMe shelf, leveraging an NVMe/RoCEv2 connection. Do you have applications that requires ultra-low latency? The A320 was testing with Oracle SLOB and able to achieve 350K IOPS with a consistent 100 microseconds latency! This is NetApp’s 2nd end-to-end NVMe system with the announcement of the A800 in May of 2018.

Other Added Features in 9.6

With all the R&D that continues to be invested into ONTAP, it’s no wonder NetApp is the Fastest Growing of the Top Five SAN Vendors! If you would like to learn more about any of the ONTAP 9.6 enhancements, reach out to your PEAK Resources team and we’ll be happy to host a demo.