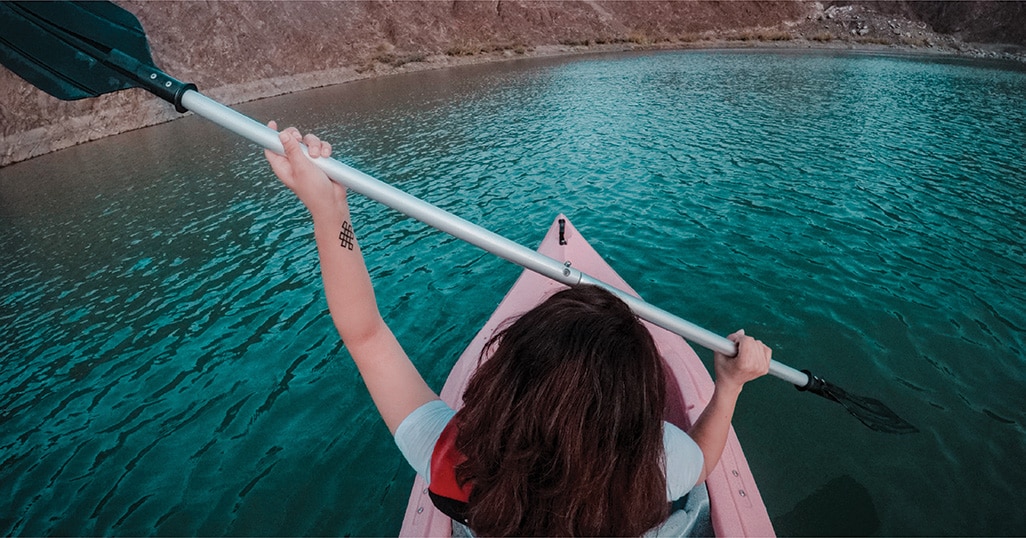 Russian hackers have been gaining notoriety in recent months and drawing the attention of business executives in a personal way. It can be tempting to focus on the danger that cybercrime poses to your data center. But another, less obvious threat to your data center deserves equal attention. While not as sexy as combating cyberattacks, battling data center complexity is just as important from a strategic perspective.

Complexity is the Enemy of the Data Center

There are at least two underlying business problems that arise from complexity in the data center. The first is a straightforward calculus: cost. The more technologies you have in the data center, the higher the cost. This includes direct costs such as software licenses and hardware. It also includes indirect costs such as the salary premium required to attract and retain IT professionals with specialized data center skillsets.

The second problem is harder to see up front, but is spectacularly apparent when it happens. It is that complexity in the data center causes failure. For example, one analyst firm cited specific cases of data center meltdowns for which complexity was the proximal cause. These cases included high-profile failures at Delta and Southwest Airlines.

Just as you take a strategic approach to defining and maintaining a strong security posture, you can actively adopt strategies to reduce data center complexity. The word “actively” is key here. You already know that threats to your data center’s security are constantly changing and evolving. In the same way, evolution within the industry is driving increased complexity. Let’s look at some of the key factors.

The Cloud and Digital Media Are Creating Complexity

One high-profile driver of increasing data center complexity is the cloud. Enterprises are building out cloud environments to support both internal and external stakeholders. That entails bringing in new sets of servers, storage devices, network equipment, and software.

Another industry force driving data center complexity is digitalization. Businesses and consumers alike are using technologies such as smartphones, tablets, and wearables to generate vast streams of data. Businesses are moving quickly into the Internet of Things, creating a whole new avalanche of data. That data ends up in the data center, and that is when it becomes your problem. You must find new ways to manage data that is growing exponentially.

As IT executives look for strategies to reduce complexity, vendors such as NetApp are responding. In NetApp ONTAP 9, for example, NetApp builds out a data fabric architecture. This architecture makes it possible to manage vast data stores easily, without regard to the underlying infrastructure. That infrastructure independence also provides a related benefit—the ability to avoid vendor lock-in—but that is an entirely different article.

Similarly, NetApp recently released a new generation of its FlexPod technology. FlexPod is a converged cloud solution that brings all the components of the cloud stack into a single chassis. Rather than having numerous servers and devices taking up space in your data center, you have a single FlexPod. NetApp even integrates and certifies the hypervisor that resides on the FlexPod hardware to ensure compatibility.

Here’s the bottom line: Either solution alone represents an extraordinary degree of simplification. Together, they demonstrate a compelling strategy of delivering simplification to the data center.

Gartner has named NetApp’s HCI solution an evolutionary disruptor in the hyper converged space. NetApp HCI is built on SolidFire Element OS 10 and supports ONTAP 9.1. These are mature operating systems that make HCI easy to deploy and manage.

If you are looking to simplify your data center to ease technology deployments and system management, NetApp may have the right solution for you.